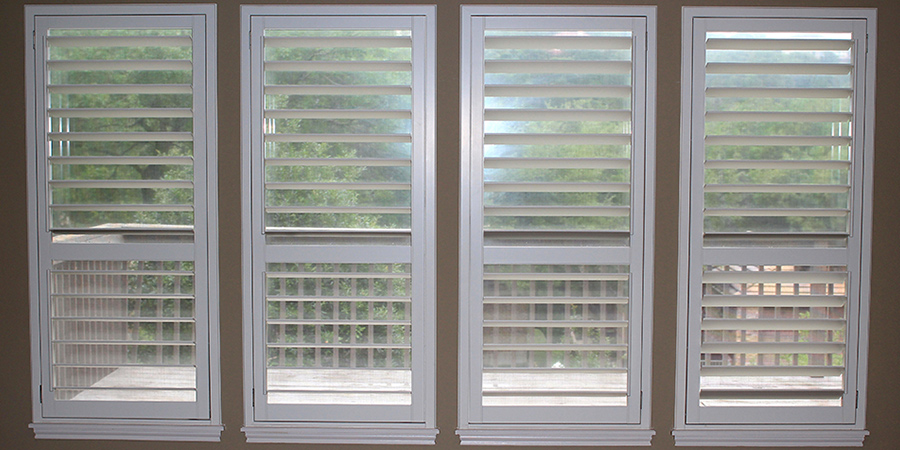 Mary P. has a beautiful home in a desirable and prestigious Austin neighborhood. Her garden home was built in the 1980’s and has high ceilings and tons of windows. “The house overlooks the hills, so the windows are a big selling point,” Mary pointed out. 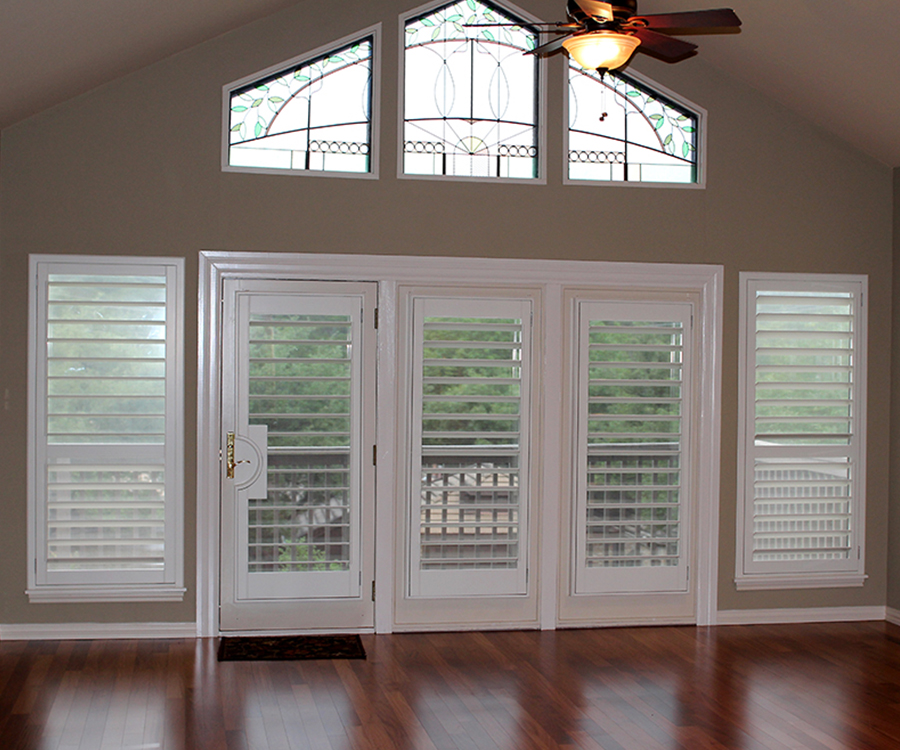 Mary was toying with the idea of renting out her home and decided to take some steps to improve the space. The first things she wanted to update was her window coverings. She began looking around online to find the best way to do it. “One day I was in the neighborhood [of AWF] and decided to stop by the showroom.” After a conversation with Design Consultant Leslie Plas and a look around the fabulous Gallery Showroom, Mary was ready. “I liked Leslie and felt comfortable with moving forward.”

Leslie is committed to meeting the needs of her clients and helping them see the benefits of entrusting your needs to a professional. Leslie said, “Mary was specifically interested in making her home the most appealing for herself as well as for resale in the future. It’s not just Plantation Shutters that appeal to the broadest market of buyers, it’s shutters done right. Shutters that maximize the light coming into the home as well as maximize the view out that sets us apart from all the other vendors that sell shutters here in Austin.” 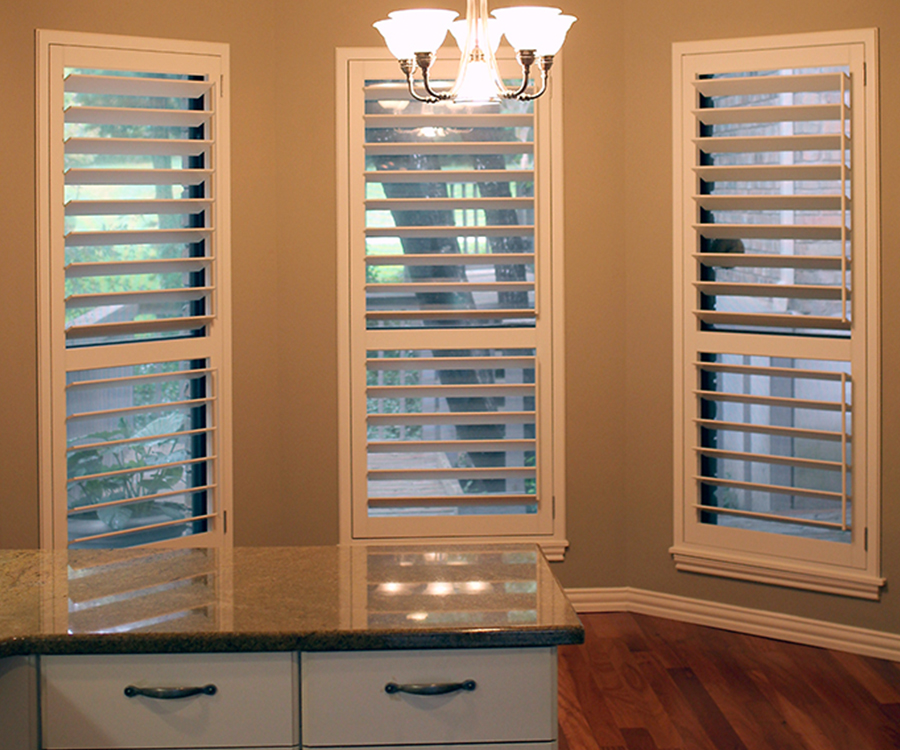 “Leslie helped me pick exactly the right ones. She was very professional and went through all the details. We talked about several different types of window treatments and discussed the pros and cons of each,” Mary said.

Once Mary made her purchase, Jason came out to complete a professional installation of the shutters on all 20 windows in Mary’s home. “He explained how to work them properly. There was a problem with a two or three of the shutters not having the spacers they needed, so Jason ordered them and came back out a week later to install them.” Mary was pleased with the quick completion of the job.

Now that her windows are adorned with Plantation Shutters, “they look a thousand times better!” She chose the large, 4” shutters with the side louver so that there is no obstruction to her hill country view. And since her place looks so lovely, Mary has decided to rent it out. The allure of some extra income and tax benefits is quite appealing. “The plantation shutters totally increased the value of my home. I’m enjoying them right now before I rent the house out.” 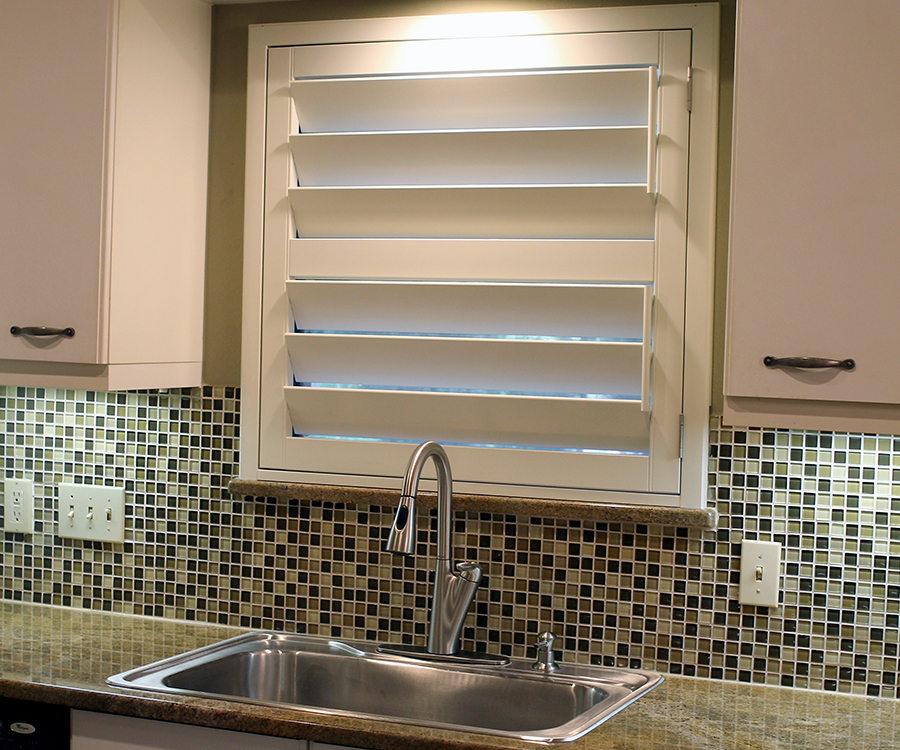 This is very satisfying to Leslie, as well, who said, “Transformation of spaces occurs and I love that about my job!”

All in all, this was a great experience for Mary.  “I could not be happier. Leslie was great with helping me define what I wanted and the shutters look perfect. Jason showed up on time and was very efficient with the installation. Both Leslie and Jason were very conscientious about explaining all of the details to me. Wish I’d done it sooner!”

So whether you are looking to improve the look of your home for personal enjoyment or in order to increase its rental value, don’t overlook the huge impact of the perfect window treatments. 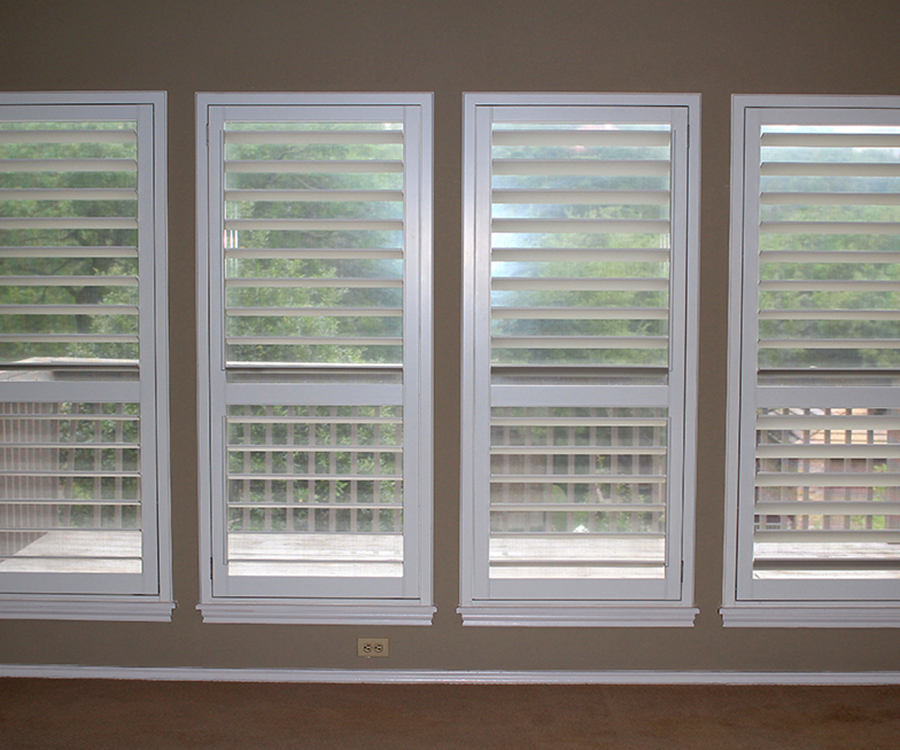